People of Shanghai – telling the story of a city through portraits

I am writing these notes from a two people tent in the France’s forest. Outside is pouring rain and the pounding sounds of the drops hitting the thin walls of my shelter reminds me of the rattling noise of thousands of steps “treading” the streets of Shanghai.

Here in the woods, away from the bustle of one of the most impressive Town i have ever been I recollect memories from shanghai and the stories that so many people had decided to share with me.

When i explore a new place the thing that really fascinates the most are people and culture. I love to be a relentless traveler. It allows me to learn and keep the child inside my heart always alive. It keeps curious and excited. Traveling reminds you constantly how different is the surrounding world and at the same time that we are all human beings, made of flesh, bones, feeling and Thoughts.

My interest in humans and stories had always led me to question myself about the others. What do they do? how do they live?what do they believe in? everybody, simply because alive, have got a personal story.

In the world we live in we often forget about paying attention to those who cross our path. We get too absorbed in our own patterns that we overlook to notice the silent beauty and “unicity” of what is around us. Most probably that’s why i started my series “People”.

The “people of” series was conceived because of my need to discover, learn and demonstrate through photography how diverse and fascinating is the world we live in.

“People of” aims to tell the story of a city, inspire and bring awareness to those who will spend time going through the stories and the pictures. 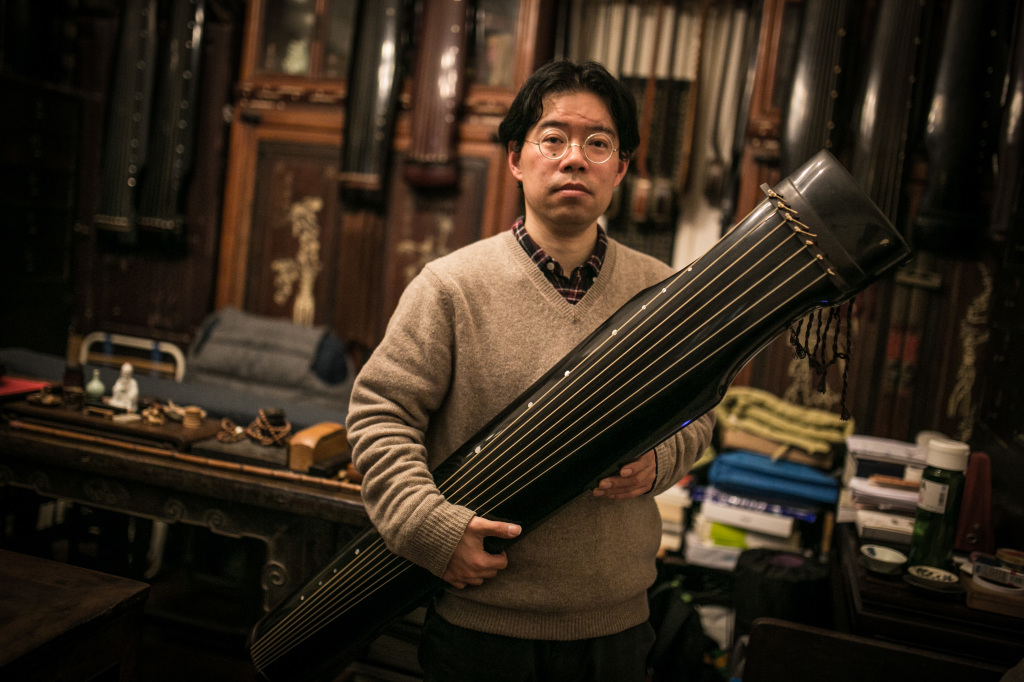 I started the first “people of ” in 2013 when i decided to discover London. I wanted to know everything i could about this metropoli and I thought the only way i could really feel the soul of London was by observing and getting to know those who lived there. So i started my quest. People of London! Everyday i would get my camera and walk the streets of the big smoke watching, learning and meeting people who would catch my interest.

At the beginning it was hard. I was new in town, my english was not great and the idea of taking portraits of unknown people frightened me and at the same time excited me so much.

I manage to discover a new incredibly diverse city, London became my playground, my book, my studio and my passion. After one year i had collected more than 800 portraits and hundreds of stories. From rich lawyer to smiling beggars, from people who told me they are aliens came to protect human beings to italians who started their new life in london.

“People of” continued with people of Siracusa, my own town, where i decided to narrate the story of this small pearl in the mediterranean sea through the wrinkly faces of fishermen, tanned mediterranean students, courageous immigrants who faced the open sea and possible death in order to get an opportunity to live. It turned out to be a touching way to connect me to my motherland once again.

When I got asked to do a series called People of Shanghai I was incredibly “enthusiast”! i did not know anything about shanghai and i was excited to discover a new, far, unknown place. I also decided not to read anything thing about it. I would have come to Shanghai with no judgements nor preconcepts. I wanted to have a fresh and clean vision of the city without biases affecting my exploration.

I spent nearly one month in town but it felt like i had lived there for much longer. Everyday i would meet a new side of shanghai represented by the people i would take pictures of. I came to discover an incredibly diverse and contrasting reality. Each of the 150 portraits i go represent a different and shanghai, a different dream, hope, career, history. The people became my “fil rouge” , my connection between me and the city.

It was as exhausting as rewarding. every single picture had got an impression, a story a reason why i decided to stop and being interested on the life of that specific subject. 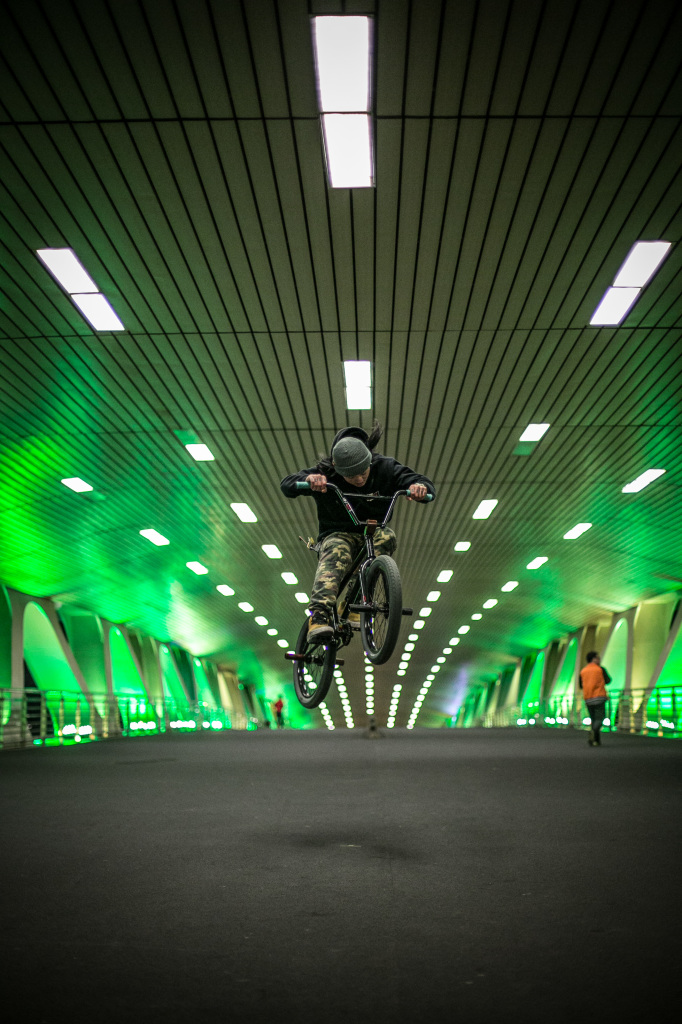 I got to explore the main commercial places as well as hidden and forgotten alleys. Interviewed rich business man as well as satisfied and smug fish sellers.

The town is growing fast. it goes higher and higher, at the same time it keeps a rooted and fascinating tradition that makes shanghai a melting pot between culture. Here you can find the west and east meeting in a vortex of colors, tastes, fears, hopes, contrasts, beauty and People are the key to understand its soul.